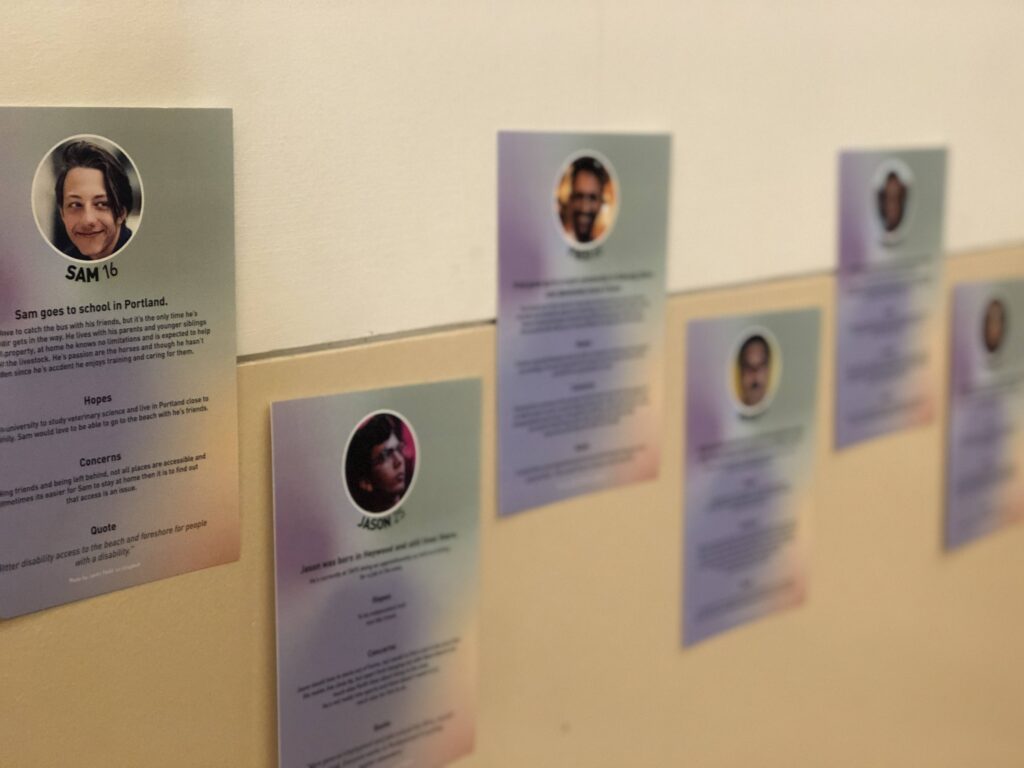 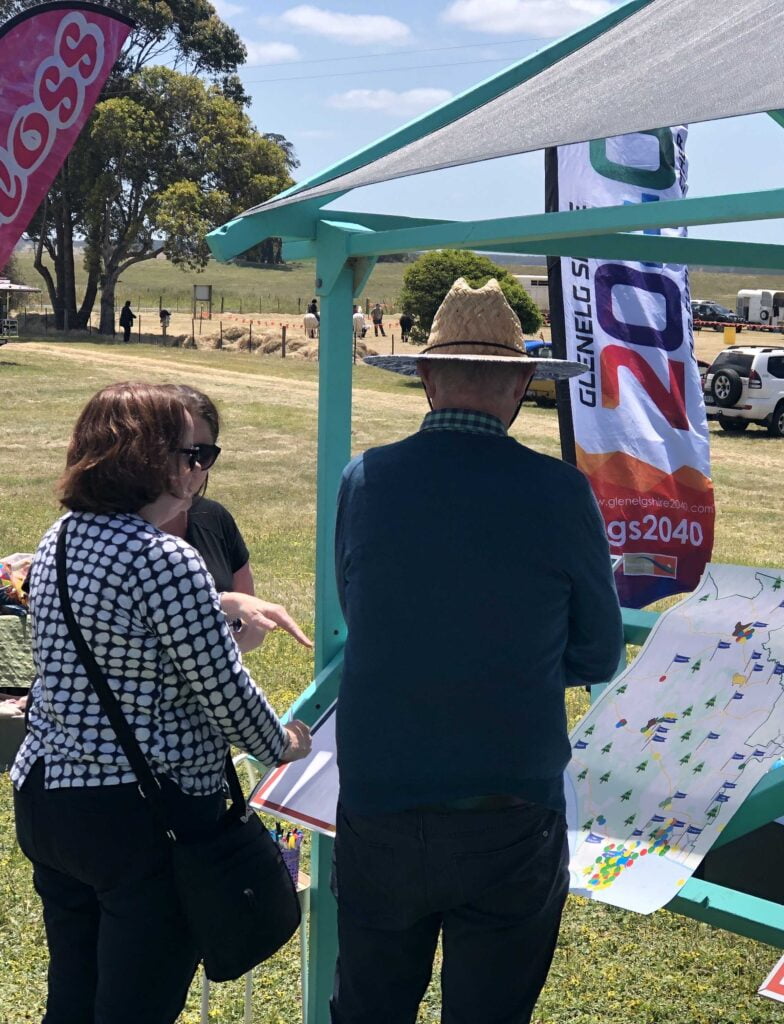 "Those leading this process did a top job in gathering community ideas and developing the draft which reflects communities visions."

Conversation Co was engaged by Glenelg Shire Council to develop a 20-year Community Plan and Vision in accordance with the Local Government Act 2020.

The project included developing and implementing a comprehensive engagement program, including a rigorous deliberative process, that sought to capture the vision and priorities of the Glenelg Shire community, along with associated actions for implementing the Plan.

88 community representatives deliberated on the findings of the consultation and key priorities for the future. A total of ten meetings were held across four Community Reference Groups, whereby participants debated and discussed the background information provided to them, issues raised by the community, as well as their own aspirations for the future.

The resulting Glenelg Shire 2040 Community Plan and Vision provided the community and Council with a clear direction for the future. Themes, priorities, actions and indicators of success will be used to inform the development of Council’s key strategic documents and work plans. Community members have also committed to its implementation. 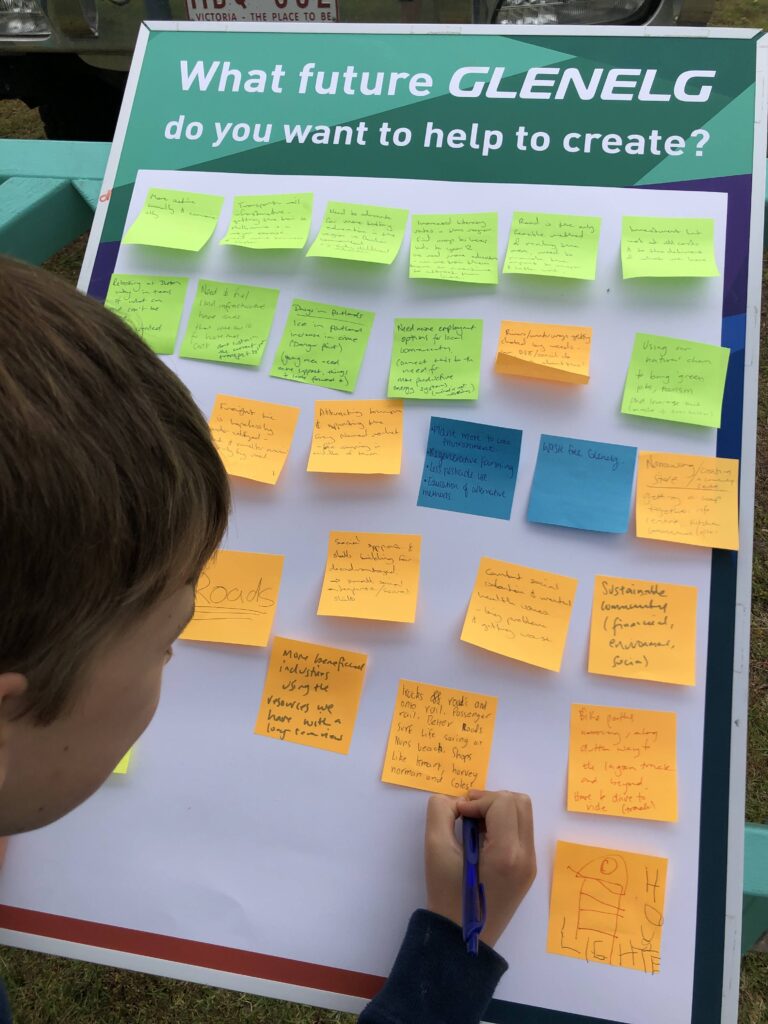 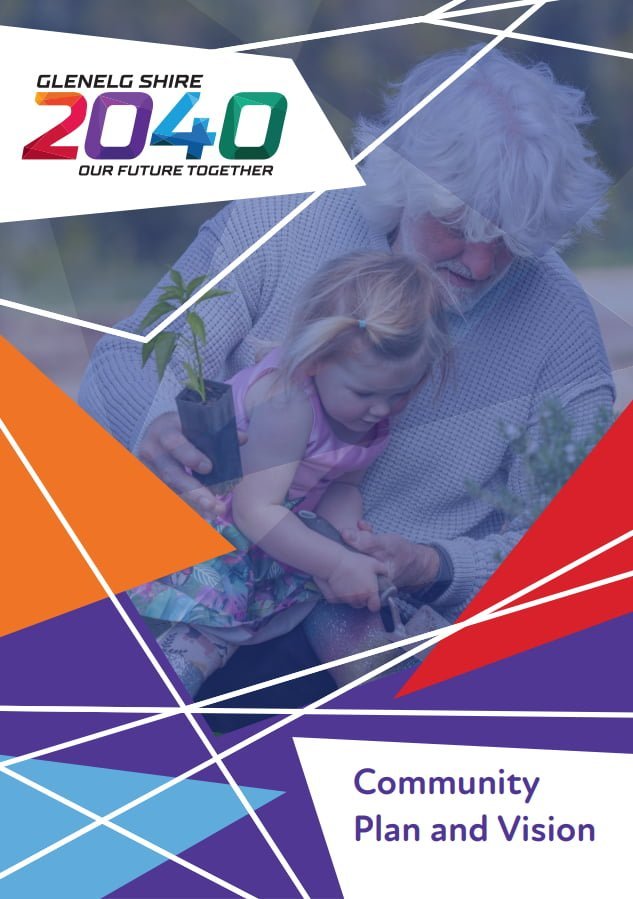 This project provided Council with a completed 20-year Community Plan and Vision that outlines key community priorities, associated actions and indicators of success. 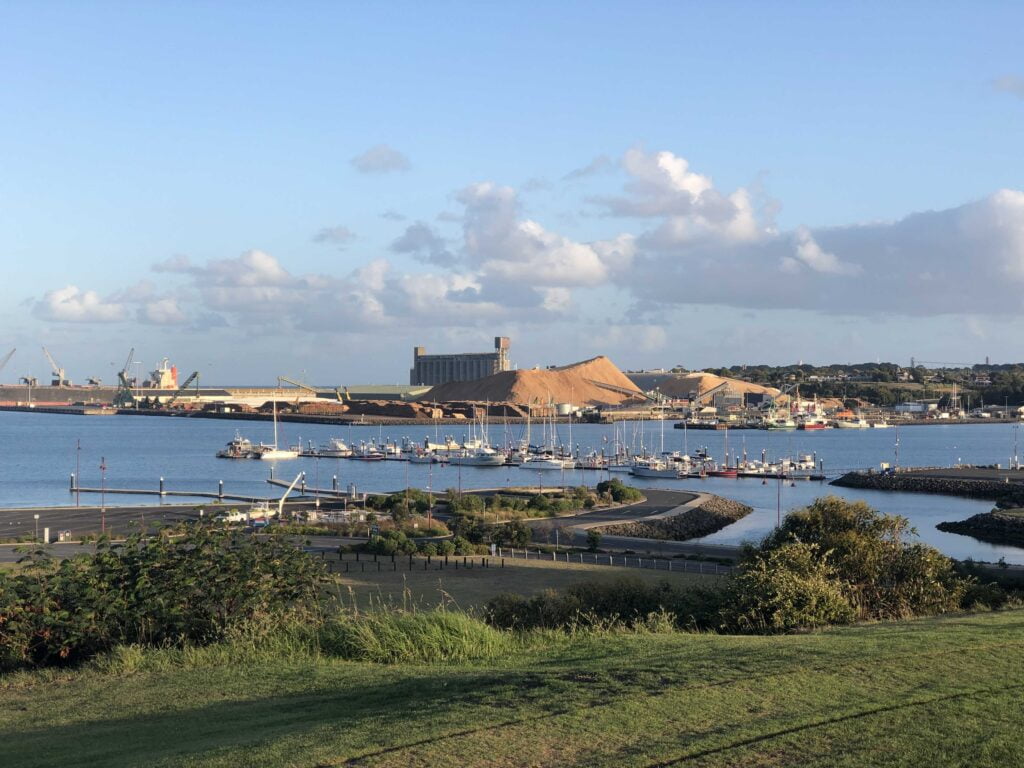 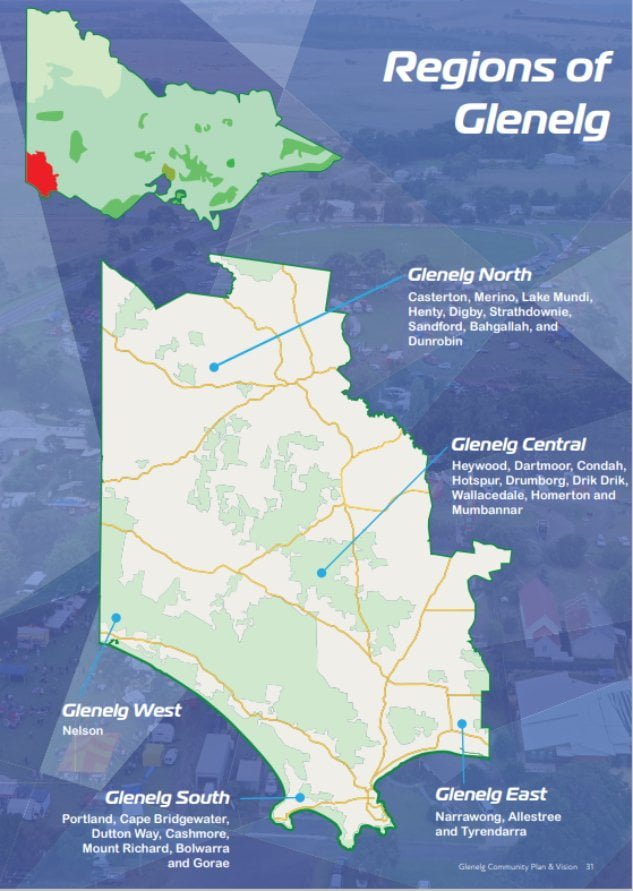 The philosophy of Conversation Co. is to make a positive difference in the communities that we work in. One of the ways we did this in the Glenelg Shire 2040 Community Plan and Vision project was by contributing to the local economy. Wherever possible, we utilised local businesses to purchase from. Printing for the engagement activities was done via Print Squad in Portland, incentives for participation at pop-up events were bought locally: muffins from Heywood Bakery and fruit from the local fruit and veg store in Portland.

The other big contributor to local communities was the hiring of local staff to help implement the engagement activities. Two local conversation facilitators were hired to work alongside Conversation Co staff at pop-ups and facilitate conversations with their communities members. One of those staff members, Alice Coulson, has become a long term employee with us as a result of her initial employment in the project. Alice, now in an engagement support role, has continued on to work on the development of Glenelg Shire’s Council Plan and Municipal Public Health and Wellbeing Plan, as well as many other projects around Victoria.

Here are the stats for this project:

We ran an exercise about creating a commitment to work more collaboratively. Here’s what some participants shared:

“I would be proud of a Glenelg that is net carbon neutral.”
“We need to protect small-scale farming whilst still allowing growth within townships where we already have services.”
“Let’s encourage more business and investment to attract young people to come to the area to live and work”
“I’m excited about a future Glenelg Shire that fosters global citizens, is socially aware and community minded.”
“Better connected cycling infrastructure in and around Portland including out to Bridgewater.”

To know more about this project:
Glenelg_Shire_2040_Community_Plan_and_Vision_Endorsed.pdf 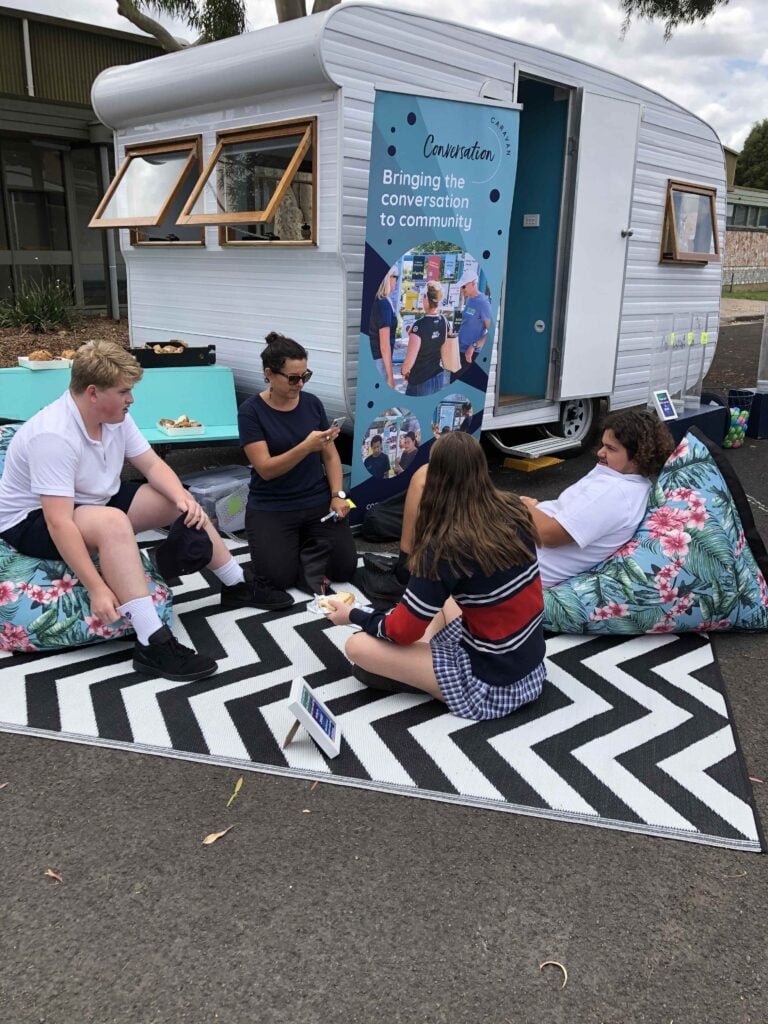 Conversation Co is a Pavilion Partner —
a truly integrated group of property
specialists, operating in unison to engage
your customers and community. 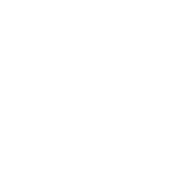 Conversation Co acknowledges Traditional Owners of Country throughout Australia and recognises the continuing connection to lands, waters and communities. We pay our respect to Aboriginal and Torres Strait Islander cultures; and to Elders both past and present.